Can online games cure writer’s block? I tested it out so you don’t have to. Well, let’s back up a little so I give you some perspective first.

These past two weeks have been exhausting. I’ll be honest. Despite a gazillion cups of tea (my usual remedy), I’ve still been feeling like the over-worked Goddess of Chaos from Sindbad… you know that one… the one with places to visit, things to destroy and a long to-do list of things to do to plunge the world in glorious chaos. Yup, that the one right there.

One moment I am reading up on all things telecom (yeah, I have a new client in an industry I have no tech knowledge of), another I am trying to write social media posts and blogs that make sense and don’t appear too dumb to a much smarter audience. Then I shift to COVID-related blogs and stuff, and then shift again to the usual travel stuff that I do. Did I mention that I squeezed in a few webinars and one affiliate marketing coaching session in between too? Then there’s keyword research, Canva designs, video-making and a ton of other things in between. You get the point, right?

So yeah, I am exhausted. Not physically per se. But mentally. Shifting dynamically between such diverse industries is tough to say the very least. So when I tried to write a personal blog, just for fun other day (because the weather was just so cold and wet, in other words inviting.. LOL), I couldn’t pen down a thing!

Literally. I mean I type, I don’t write, otherwise there would be those quintessential balls of crushed paper because the writing just wasn’t good enough, littered all over the floor. I guzzled down cups and cups of tea, and that didn’t work either.

So I went to my best buddy Google and popped the age-old question. How do I overcome writer’s block. Tons and tons of keyword optimized articles came my way, but I know how this works. I didn’t want an SEO to tell me what to do, I wanted a writer to do it.

I skipped the first 5 pages and hit page 6. the first article I opened said, distract yourself! Hmm, that’s it. I needed to head outdoors and play a few rounds of tennis. Except it was 5 degrees (feels like sub zero temperatures to me), so I decided to try a few online games instead, ones that could be played while I was 6 feet under my warm duvet covers.

Yeah baby. Now we were talking.

Now I am no online games player. Nope, not PubG, not arcade games, hell, not even ludo. I played a few rounds of tambola on an app during lockdown, because my friends insisted, but that has been my entire repertoire of online games experienced during my entire lifetime.

That said, I found a website that had decent word games (yeap, I play those…. eyeroll) and what was meant to be just a couple of rounds to see how it goes, ended up eating away 2.5 hours of my time in one go. Allow me to explain.

I hit the site called plays.org. To be honest, I’d not heard of it before, but of course, I had never gone looking for browser-based online games before either. I didn’t want to download an app, I didn’t know if I would love it… and plays.org ticked all the boxes when it said, come play our games online, on the browser, right on your laptops.

Hmm, let’s see I said. I do not want to play golf and pool, definitely not Mario and the likes, does the site have have any fun (and cool, if you ask me) word games? And they did! Bless them.

I played Waffle Word Finder for a bit, then played Wording Word Spelling Puzzle game. Loved both. Waffle was a slight bit easy initially but it did have me hooked. I am far too competitive to be happy with 3 digit scores and just had to play and replay and replay some more to beat myself on my last score.

Wording Word was tougher, especially after you’re done with the first few easy levels and the ‘a-u’s’ and ‘o-u’s’ start featuring more frequently. And you are stuck on that one 5-letter word with no hints available. I played and played and played some more. Till I hit my alarm. No, not the one I set to stop myself from playing the entire day away, but the one I have that says it’s time to pick my daughter up from school.

So I stopped, reluctantly. The games are good, they do not hang, and I have no grievances that would have put me off them. So I stopped at the alarm and head out. I got back and convinced myself to give my blog-writing another try. I don’t know if it cured my writer’s block per se, but I did manage to write a blog, this one! I guess the games were good enough to either overcome the block or good enough to compel me to write about them.

I can’t pinpoint which one it was. But I can surely say that they served their purpose. They gave me a mental break off of work and they got me back to work when I really needed to be. I can safely say, I’ll be playing them for a bit, and maybe explore some others too. There are tons and tons of games on plays.org and I cannot wait to try a few of them.

5 easy steps that teach you how to become an influencer and live the laptopreneur / digital nomad lifestyle. 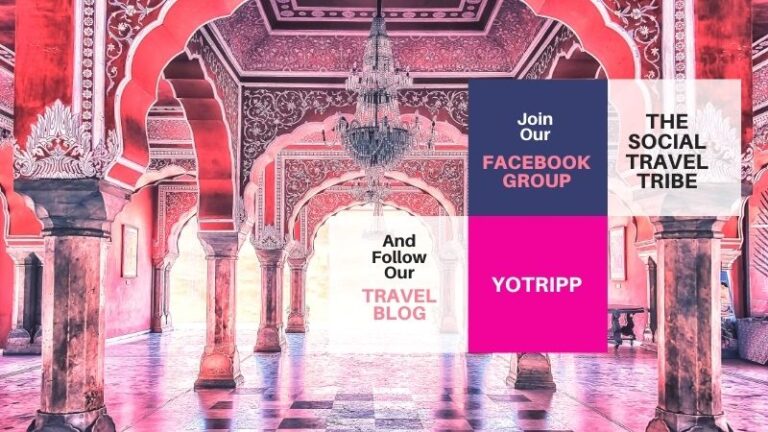 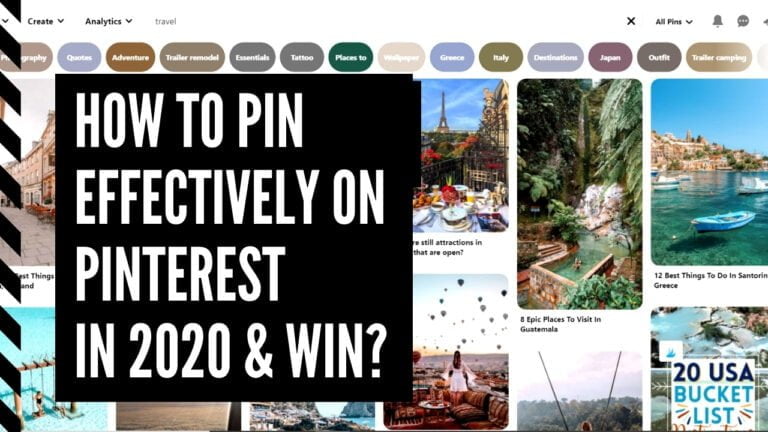 How to pin effectively on Pinterest in 2020? Here are 5 tips to pin perfection. 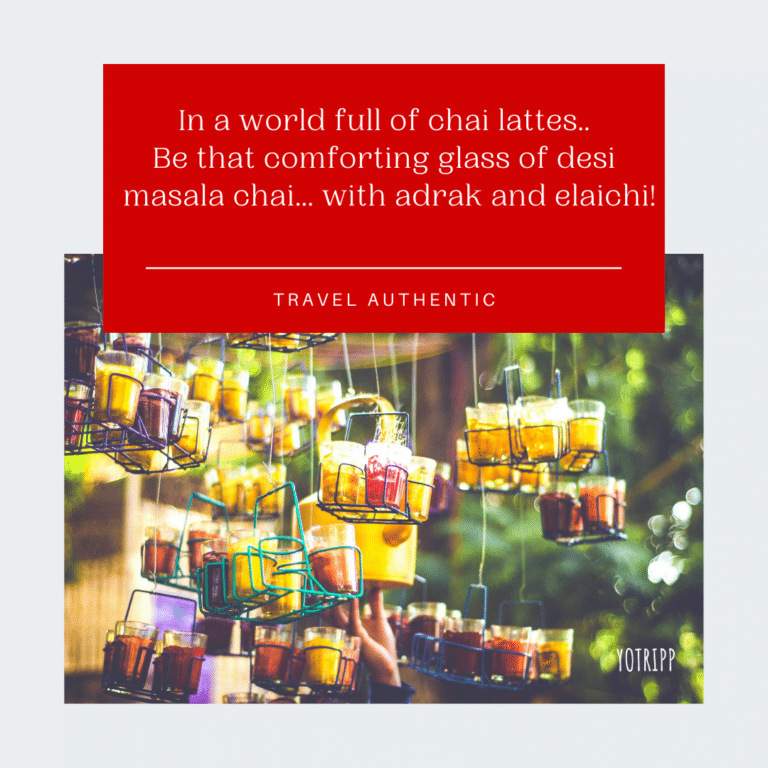 I’ve noticed a big issue with my travels… right from the destination picks to the outfits I pack and more…I am too engrossed on things like… I must take awesome photos, I must pick beautiful destinations, I must look awesome… And that’s not peer pressure, not by a long shot… it is social media pressure…… 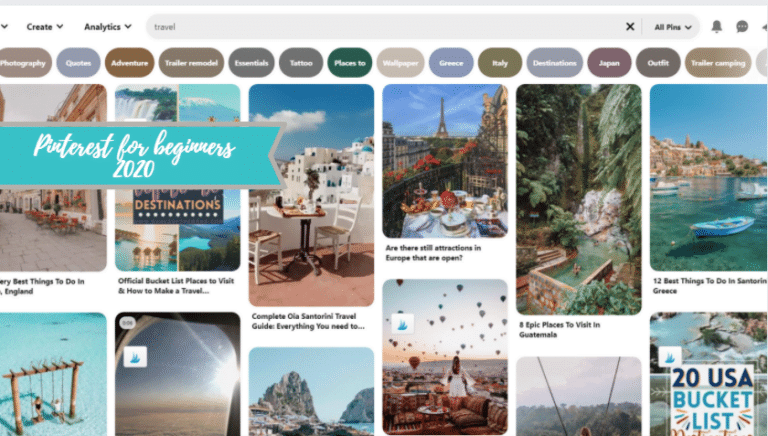 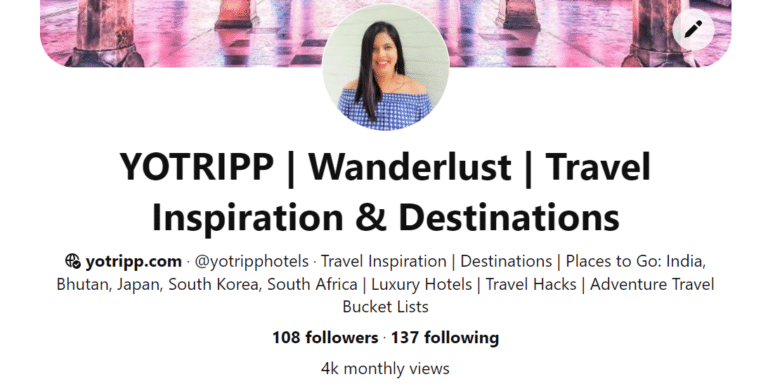