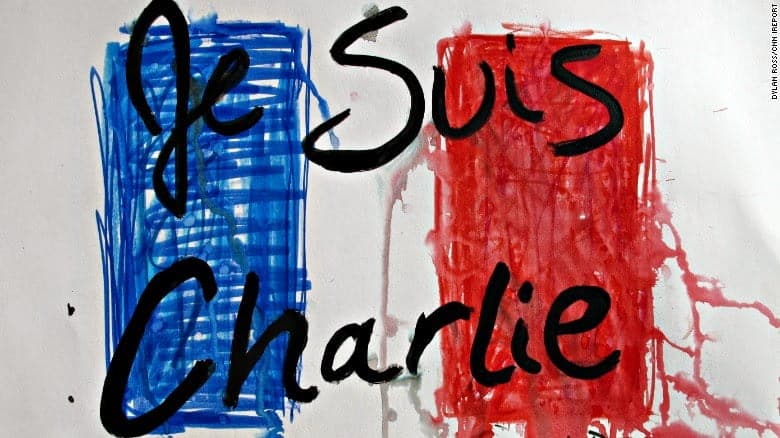 Just 2 days ago, France and with it the rest of the world, bore the brutality of another ‘terror’ attack, this time on the offices of a private organization. Prior to this, most terror strikes, be it the unified Uyghur attacks in China; the Indian Parliament attack, the Taj attack or the German bakery incident in India; or even the 9/11 in US were terror attacks targeted at civilians to rile up Governments. This has then been the first, a singular kind of incident where the terror vendetta was not against a Government but rather against a particular private organization and it’s right to creativity!

Is there anywhere else left to go? It has previously been Government buildings and embassies, public places and organizations where there would be maximum casualties and even trade places and restaurants where head counts would be high. After Charlie Hebdo, what next? Your homes, perhaps? Your personal, private sanctuaries!

It is for this reason, this advancement of terror from the previously high and mighty targets to those closer to home, my home, your home; this step closer towards my private, personal space; has alarmed me to no end! It somehow feels like a personal violation, an aggressor force that will soon be stopping me from exercising my creativity in the manner I choose to; a brutal oppressor that will soon be trying to quieten me, prevent me from voicing my opinions in public; and a fanatic threat that will soon be pressuring me into talking, walking and thinking a particular way!

I know, everyone almost unanimously agrees that what happened was wrong, utterly, totally and absolutely wrong! Yet, not everyone believes that the motivation behind it was wrong too. At risk of angering a few, but to console myself that I still have my voice and it cannot be cowed down by the threats now imposed upon it, I wish to express my views.

To start off, Charlie Hebdo IS a satirical weekly outlet for creative people who love putting their somewhat weird, unusual and mostly controversial points of view across in the form of cartoons, polemics, satirical reports and jokes. Obviously, most people get it, they take it in their stride, all the antisemitism, all the anti right wing political stuff and definitely all the offensive religious (not singularly focused on one particular religion, mind you) stuff. How do I know that? From the circulation figures and the periodical’s popularity of course.

It Is OK To Agree & Enjoy The Humor!

It is okay to get it! It is okay to understand the underlying humor and laugh it off. It is just someone’s twisted viewpoint of a possibly alternate universe that may or may not even be a reality. I mean of course, a news article claiming all Palestinians to be uncivilized or cartoons claiming “Mahomet débordé par les intégristes” (“Muhammad overwhelmed by fundamentalists”) and “C’est dur d’être aimé par des cons” (“(For the Prophet) It’s hard being loved by jerks”) cannot be universally applicable or a generalized truth of the first kind. But people get it, they get the realities it stems from, especially the ‘really small population of extremists’ that truly does not understand their own religion nor the basics of communal, societal living!

Is it inflammatory, oh definitely! Is it controversial, oh absolutely! But don’t you get it. That is their business! They are in the business of passing snide comments on anyone and everyone, including and not limited to religious figures or even themselves for that matter! It is their job and their creative outlet, it is their freedom of expression! In Charlie Hebdo’s own words (if it could speak, that is) – “We do caricatures of everyone, and above all every week” If you can’t stand it, don’t buy it, don’t even glance at it in the newspaper stands.

If you don’t get it, that’s okay too. If you are angered, absolutely boiling with rage or totally appalled by the lack of sensitivity and common civility, that’s okay too. You are totally entitled to disagree, voice out your own views against, or pen down equally compelling ‘against arguments’. It is your RIGHT and no one can take it from you. You are free to be just as insulting, derogatory and hurtful in your answering views, just as it is their right to do the same, in as insulting, derogatory or hurtful a manner as they choose to!

Is it fair? Is it fair to have views and to air them when they hurt people, or offend them in this manner. Of course! Totally! I mean, don’t lie, we all do it anyway! In the comfort of our drawing rooms, amidst our own people, we do discuss everything from terrorism to economics, from regressive politics to honor killings! Let’s face it, we have discussed the public outcry on MF Hussain’s Hindu God depictions just as we have discussed the growing Islamic terror from fundamentalists. Are we always politically correct in these discussions? Do we really mind people’s sentiments and emotions in them? Then why the hypocrisy when in public? Isn’t the freedom to put our inner thoughts in words, drawings or any other form of outlet one of our fundamental rights? If you think it, why can’t you say it out in the public?

Irrespective of whether our views conform with society’s populist views or if they are different, irrespective of whether our creative outlets are derived from religious polarities or whether they have more tame origins, whether our speech is a true reflection of our real thoughts, in public or in private; we should adhere to everyone’s rights to have them! There’s a saying ‘let’s agree to disagree’ and maybe that’s the mantra for more tolerance. After all, how much importance would you like to give to a few humorous cartoons completely depends on you. Would you rather kill over them?

Why can’t we take a Da Vinci Code, The Hindus: And Alternate History or a Satanic Verses as a work of creativity, an author’s blood and sweat? Why can’t we take MF Hussain’s inspirations to be just what they are, creative inspirations, rather than any particular insult? Why can’t we view a PK as the light hearted movie it is, without all the hullaboo. Why can’t we take anything even remotely Islamic as a point of view rather than getting radical over it? And why can’t we derive humor from sarcastic and satirical sources rather than delving into their offending ideologies? After all, both satire and sarcasm poke fun at things, people and often even the self. And after all, the very ideology that drives terror or death has the underlying principles of peace and tolerance. Such a shame really!

Last I checked, it was humanity before religion, but these are strange times indeed. Now, it is religion before humanity, before anything else for that matter. 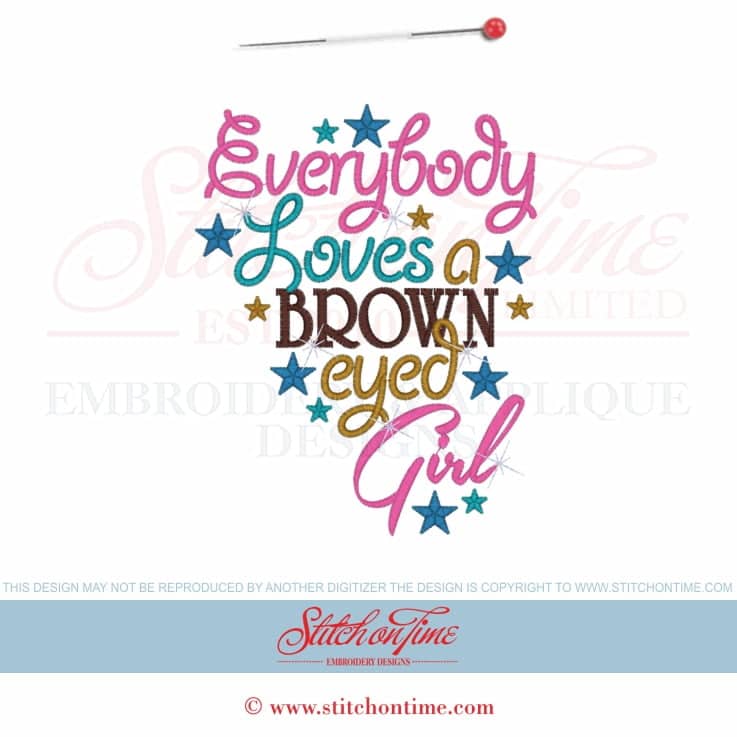 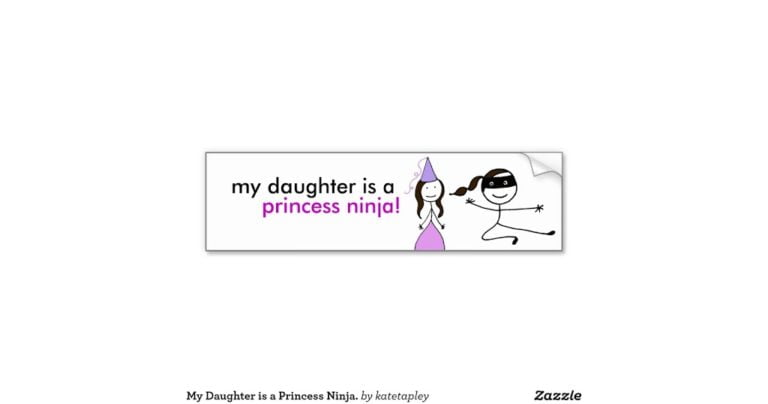 Darling Daughter, You’re To Be The Best Princess Ninja In The World!   Someone once said that names affect personalities (well, someone, somewhere must have said it sometimes). So, we named our daughter Meera, of course, after the Hindu Rajput princess of the 16th Century.   You see, our daughter Meera is blue-blooded royalty; at… 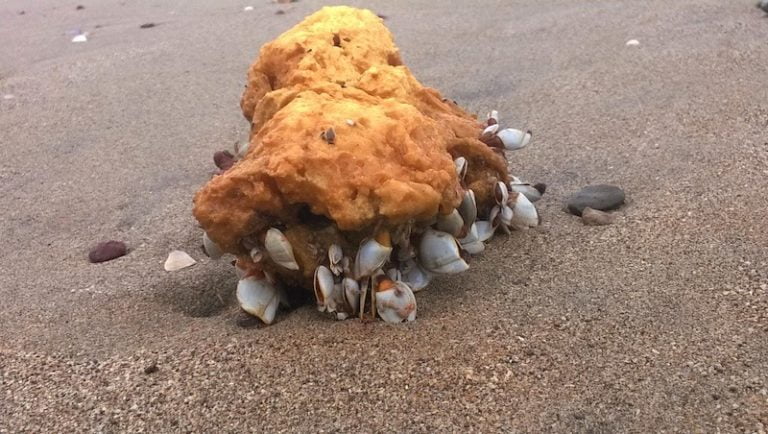 If you have come to read this page because the title has angered you, I want you to keep your anger, burn with it a while and stew upon it till you are ready to explode! For we are indeed killing our citizens, unknowingly perhaps, unwittingly for sure and in some case most deliberately because…

Oh yes, I have some unbelievable, freakish and abnormal phobias and those who know me well know the acute intensity of their grip over me. When you see me sweat like a pig, feel me tense up tightly like every single muscle in my body has frozen over,  find me procrastinating in the most shameless…