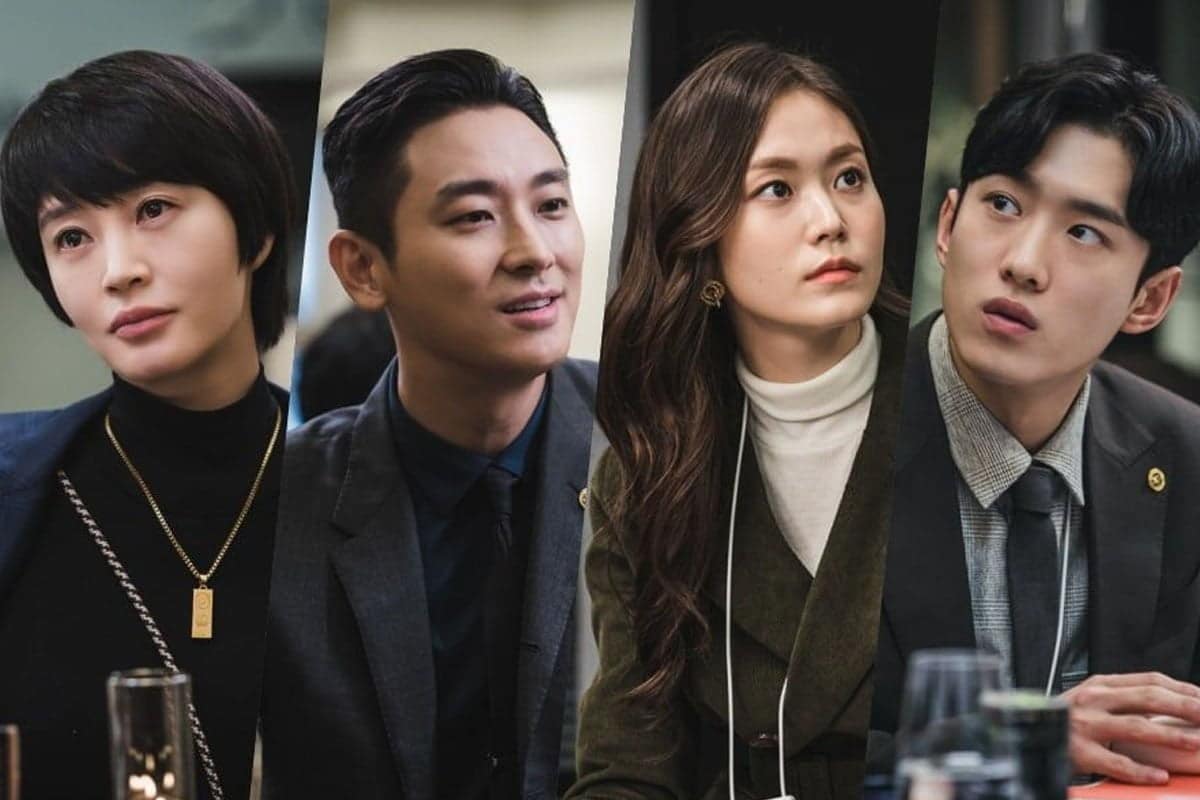 If you love Kdramas with realistic premises, sets and plotlines… And if you love Kdramas with strong female leads even more…. You’ll love one of 2020’s top 5 dramas, titled Hyena. It was nominated in almost every prominent category at the 2020 Baeksang awards but failed to win in any of the categories due to the competition of other equally amazing Kdramas such as CLOY, World of the Married and When the Camellia Blooms. That said, with the calibre of recent Kdramas, it totally deserved its spot within this elite community.

There is one thing about legal and crime Kdramas, they are slightly more realistic than romantic ones. And this general rule of thumb does hold true for Hyena.

Kim Kye-soo plays the female lead, as Jung Geum-ja a shrewd lawyer who seems to have fallen into the legal profession by a stroke of chance at a first impression. But as the story unfolds you discover the story of incredible grit of trying to make a success of things despite having come from the wrong side of town.

To talk a little about this powerhouse actress… I first fell in love with Kim Hye-soo when I literally stumbled upon her in Signal. She had me so impressed that I wondered how I had not encountered her before. Then Google helped me discover that she is 49 years old but doesn’t look her age by a long shot. But what puts me firmly in her camp is her acting prowess. Though Signal tops Hyena any day, her character in Hyena is nuanced enough to help her show herself as vulnerable yet badass at the same time. And she pulls it off with unparalleled finesse.

To say that the character is delightfully grey would be an understatement. Especially when it is so drastically contrasted with the straight-laced albeit conceited male lead Yoon Hee-jae, played by Ju Ji-hoon. While the story itself revolves around corruption, greed, power and legal foreplays, the chemistry or should we say, the back and forth jugalbandi between the two leads literally lights it afire.

To reveal even a bit of the story, especially the interplay between the two leads at the very start of the drama would be a great disservice to any audience. Since it is this backstory that makes the very foundational dynamics between the two leads all the way through to the end. Hence, I will refrain from revealing more and end it with a review.

There may be times where the screenplay is a little lacklustre but this is fleetingly short and the drama will have you re-hooked within minutes. The drama will get you irritated with the ultra-confident machismo of the arrogant male lead while on the other hand finding yourself drawn to the endearing vulnerability he still has when it comes to the female lead.

By contrast, you will love the confident oomph and street-savvy ‘I can think on my feet and successfully get the job done’ personality of the female lead, even when she is sweatpants and even when she is the only flamboyantly dressed one in a roomful of grey-suited, stiff-tied lawyers. And you will also fall in love with the outwardly carefree not-to-be-messed-with lawyer heroine, even as you peel off her layers to discover her to also be vulnerable, emotional, and scared at times.

Good luck watching this fast-paced legal drama with twists, turns and a bit of unusual romance. Let me know what you thought of it. 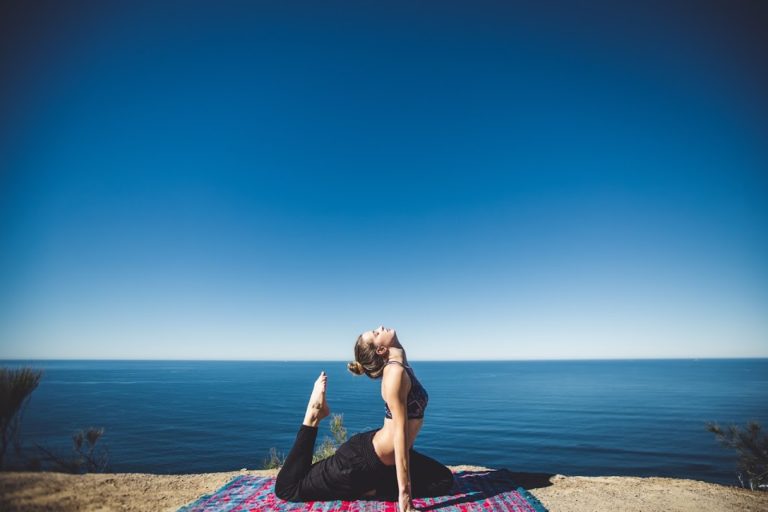 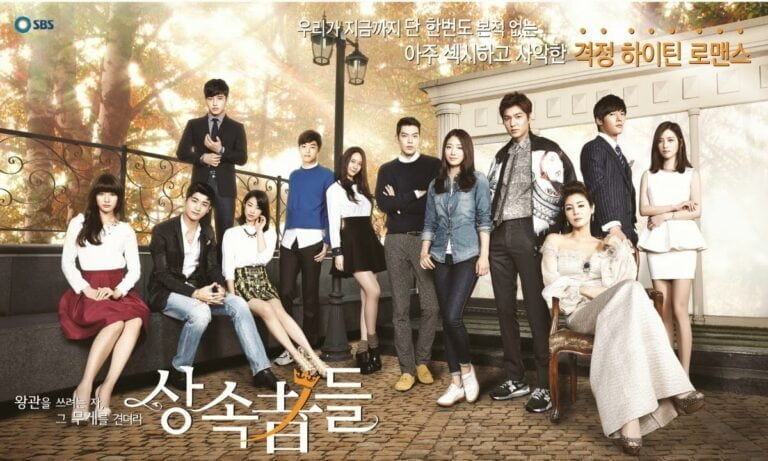 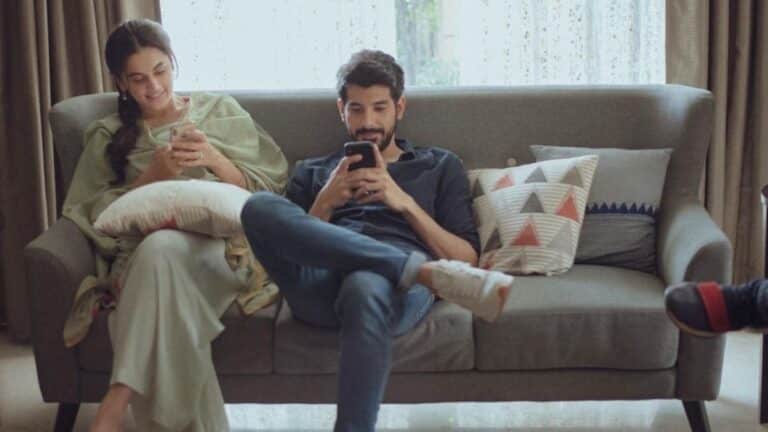 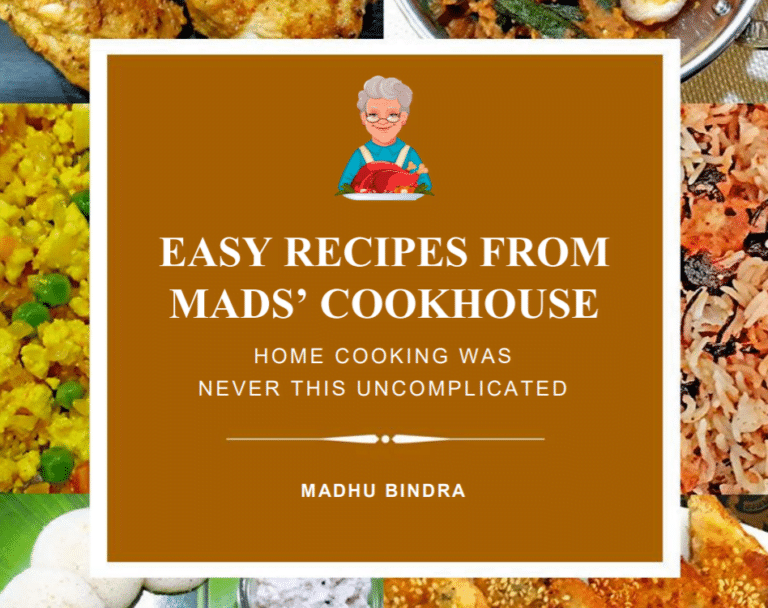 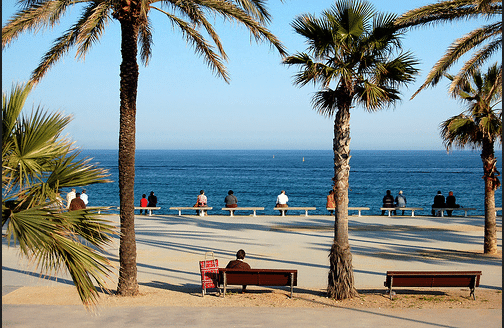