Skip to content
Spinning is surely one of the most universally recognized forms of group fitness activities. I for one have experienced it just about everywhere, be it at Gold’s in Saint Louis, Solaris in Pune or Clarke Hatch in Kuala Lumpur; but nowhere have I been so completely fascinated by it (to the point of obsession), like I have, here in Brussels. Yes, it is no secret that I have always preferred cycling over jogging but never has this so taken over my fitness conscience that I no longer remember when I last got on a treadmill.
I have been missing my yoga (gasp!), have been missing my favorite bootcamps (another gasp!!), have been seen making a mad dash in the streets to catch the bus (with two full bags of groceries no less!) to make it to spinning on time, and have been caught making discrete phone calls to the gym reception trying to get them to put my name in the registration sheets… I have been there and done that… done it all actually!
So what has suddenly got me hooked on an activity that I have always been a little mild about. What is it that has taken my interest up quite a few notches from tepid to sizzling hot! Is it the music? Is it the ‘fit is everything’ ambience? Is it the fitness level of fellow spinners or the fact that I have friends accompanying me to the classes now? Or is it that the knowledge of how many calories I burnt that is getting me all worked up?
There are several reasons for my sudden spurt of interest but if I were to pinpoint just one, it’d have to be the class instructor Joao!
The great thing about Healthcity, the one thing both me and my hubby had noted right from the start, was that these string of gyms in the city had some of the best fitness group class instructors… And I do really mean, the BEST!
You’d notice this in just about every class, be it body attack, body pump, sh’bam, body jam, yoga, TAF or body combat (I don’t do the rest, so wouldn’t know about them). I have several instructor favorites, for example I just love Amina from TAF (we manage to talk despite the fact that she doesn’t know English and I don’t know French) and Anita from yoga! I am awed that while Amina can do an hour of non stop abs, core and butt workout (when all of us have to pause every few minutes just to get the muscle burn to bearable levels), Anita has the flexibility of an acrobat and can do tricep push ups like no one else I know on the planet!
Yet, Joao is quite simply my favorite. If I put it in plain words, he is the reason I do so much of spinning nowadays. He simply transforms a spinning workout into a work of art!
Joao’s Art Of Spinning

First and foremost, he does not believe in using readymade spinning music mixes. So you get something more unique than a Les Mills! He finds his own music, designs his own classes and works like a DJ putting the songs together with no breaks and with a seamless finish. When he explained this to me last week, I was floored right there! Just imagine the man’s passion for spinning for him to work at these lengths just for a single class! By his own admission, no one compilation is ever used twice!

Additionally, his taste in music is really good. The beats are distinct and it is easy to catch the rhythm for a smooth spinning motion. This magic is sometimes missing in some of the other spinning classes.
He is not limited by any notions either in his choice of music. He uses the old classics as well as the newer trends, throws in a bit of Indian here and there while blending in other local styles too. I find myself breathless in his classes and still compelled to sing along nevertheless! It is an added euphoria when he plays even the relatively lesser-known Indian tracks, the ones that you just know he had to work hard to get.
Apart from the music, as an instructor he has just the right amount of charisma and wit, to keep everyone in the class interested. There have been instances when I have just tuned out from a spinning class just to get my breathing under control and to ease the muscle strain a bit. But not in his class for sure. In Joao’s class I am intent on listening, in fact, even the things he says in French (it seems I really do need to learn this dratted language that I just can’t seem to pronounce right!).
He also has the knack of building up a class, if you know what I mean (it is no wonder that his classes are so packed, you have to be there an register at least an hour in advance if you want any chance of getting in). Just last Sunday, he had worked on a Belgium theme spinning class. Everyone was supposed to wear the Belge colours of black, yellow and red and the class was held to celebrate Belgium’s football win. Oh, what a class it was!
Started with the Belgium national anthem, the music was a kaleidoscope of football-themed songs. There was also an ode to Brazil and the intensity was that of a challenging yet entertaining workout. I loved the class so much that I am genuinely looking forward to the Halloween one now.
Apart from the spinning, Joao has also played a motivational part in my fitness ambitions. He does spinning marathons that are quite simply inconceivable for my marginally developed fitness brain. So when he came up with the plan that he would like to do 2-hour spinning classes, I instinctively blurted out that they would be of no use to me, seeing how I barely manage to get through 1-hour ones without needing emergency medical assistance!
So now I have a bet on my hands (one I’d be happy to lose). I have to do 2 spinning sessions per week for 6 months and Joao is confident that I will easily be able to conquer the 2-hour spinning summit. I know I will be down one bottle of champagne, but it’d all be worth it… So I didn’t really mention it there, but I fully intend to lose this one (of course the bottle needs be opened in my presence!)!
Disclaimer: Having found out just yesterday that ‘Spinning’ and ‘Spinner’ are registered trademarks that mark a universally recognized brand, I find myself with the onus of self-clarification. In the blog above, the words ‘spinning’ and ‘spinner’ mean quite simply the verb (the act of spinning/cycling) and the common noun (person who spins / cycles) respectively.
Being an editor by profession I realize that this is a grave error, but hey, I have still not come to terms with the singularly American concept of registering authority over just about any common term that strikes one’s fancy… hence, my profuse apologies 🙂 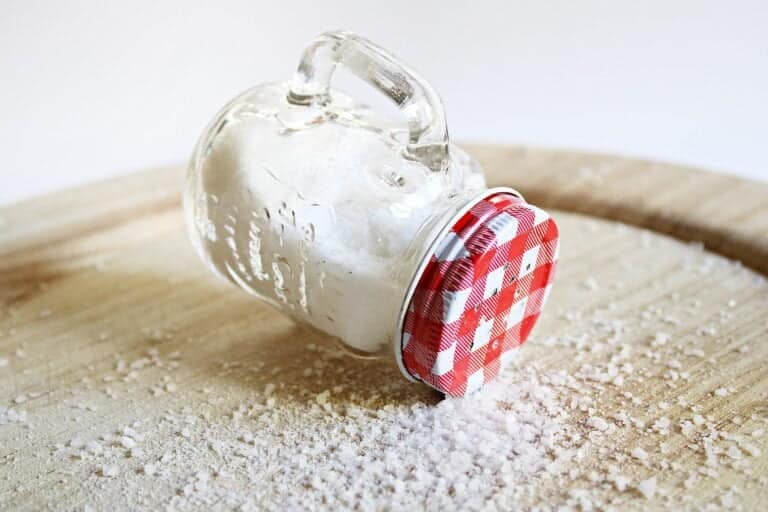 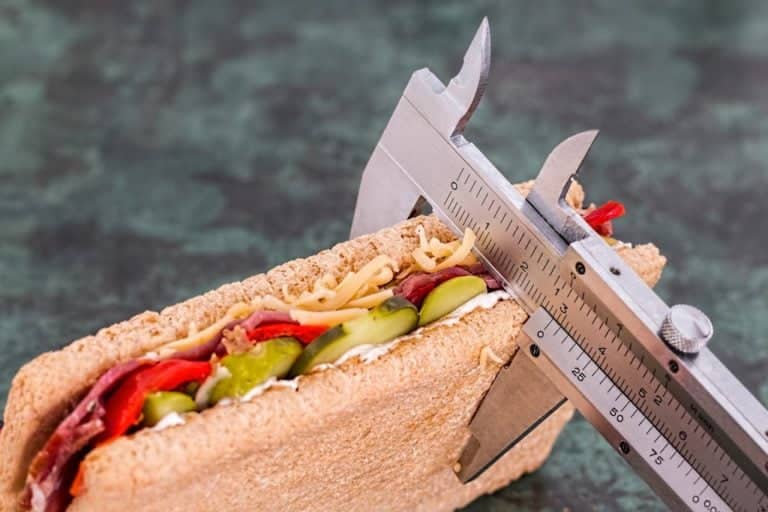 Don’t Count Calories, Improve Your Metabolism – Courtesy: Pixabay The world is going through a massive paradigm shift from the lackadaisical outlook to health and fitness to absolute concern and awareness of it. Everyone’s chanting the mantras of fat burners and metabolism boosters. In fact, I recently did my own full body checks and one… 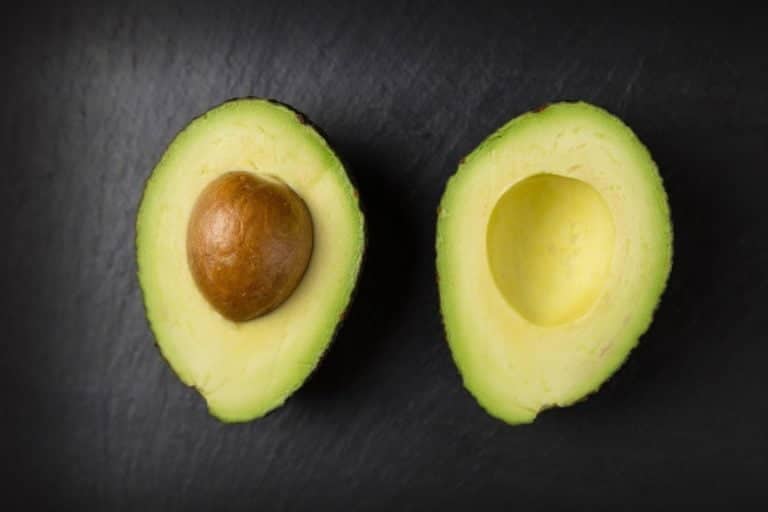 Avocados: Vitamin E Superfood – Pic Courtesy: Foodie Factor (Pexels) Vanity, Vanity! We all have it in varying degrees, at varying points in our lives. In the peak of my health and in the rosy bloom of my youth, I had a little excess of it (if I were to make an honest confession). It… 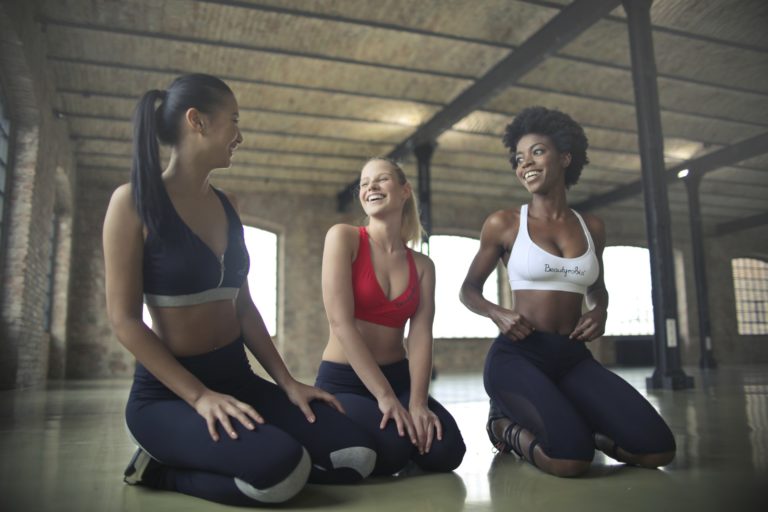 Two Foolproof Weight Loss Mantras Ok, let’s face it, the only two foolproof mantras to lose weight are (1) to stick to a diet plan and (2) get one’s lazy ass off the bed and onto a treadmill (or a stepper or even to an aerobic group class).I suck at the former (the croissants keep…